The VikoTrawl Net is a versatile, high integrity trawl net  that can contain either 2m3 or 8m3 of floating contaminated waste or semi submerged oil (tar balls). It is capable of collecting emulsified, weathered oil as well as contaminated debris that remains after the pumpable oil has been removed from a spill.

Able to operate from concentrated to spread out spills and floating macro waste the VikoTrawl Net utilises a unique patented filtration and collection system.

VikoTrawl is a versatile product and as well as oil clean up, it is ideally suited to general harbour debris clean up. It is good value for money for harbours wishing to keep the harbour debris free as well as having equipment ready in the event of an oil spill.

Available in two sizes, the net can be used to combat oil spills in varying conditions. The 2 ton net can be towed by a boat that is at least 5m long and 40hp. Its size allows effective manoeuvrability in coastal waters, harbours or sheltered waters.

The net has been adapted for use on oyster boats and mediterranean fishing boats. 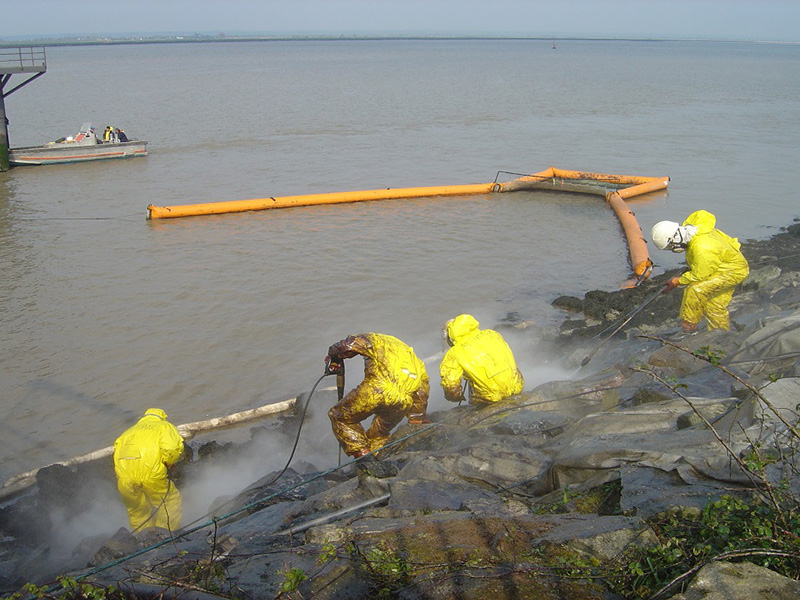 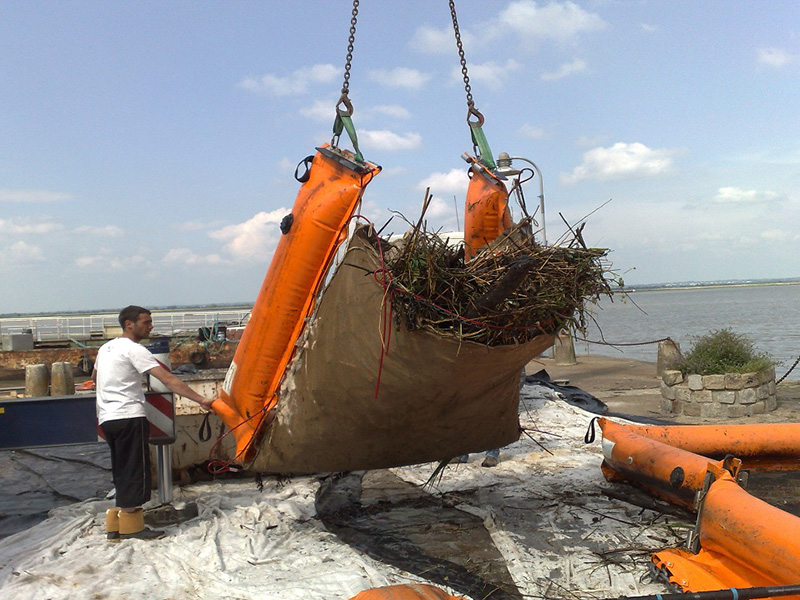 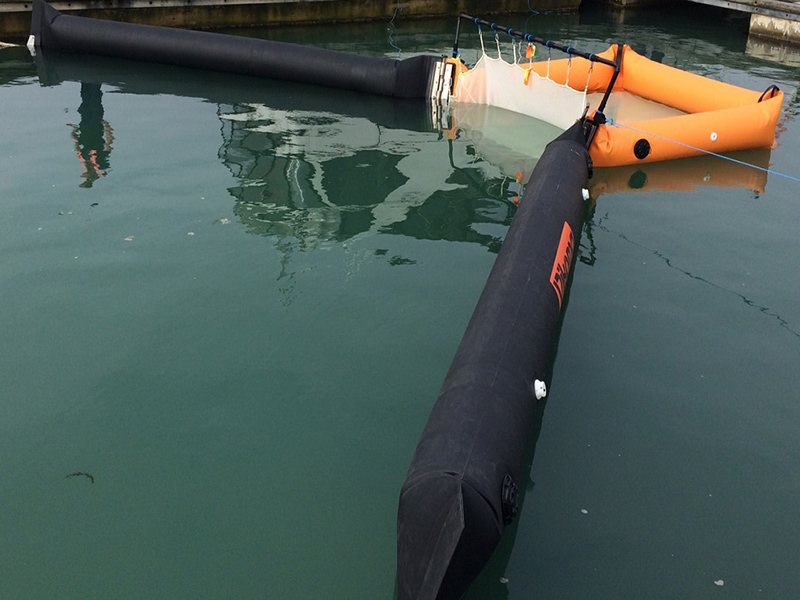 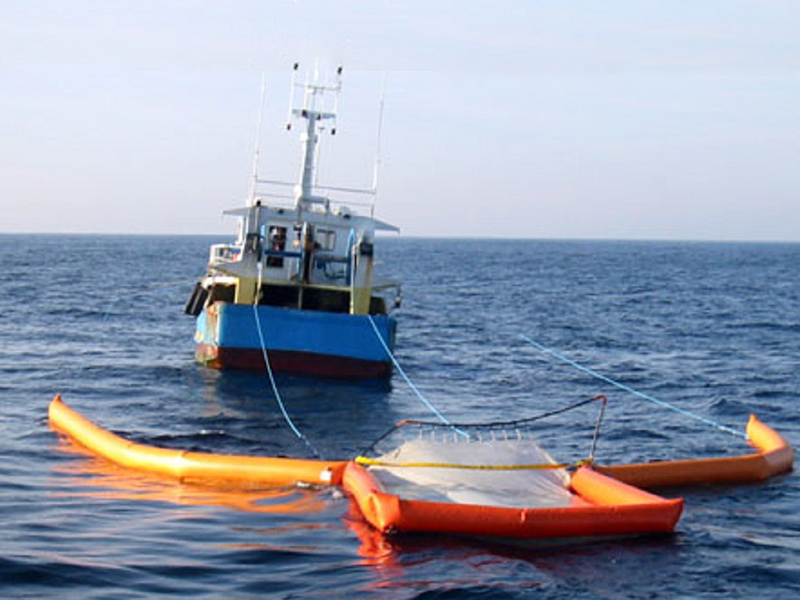 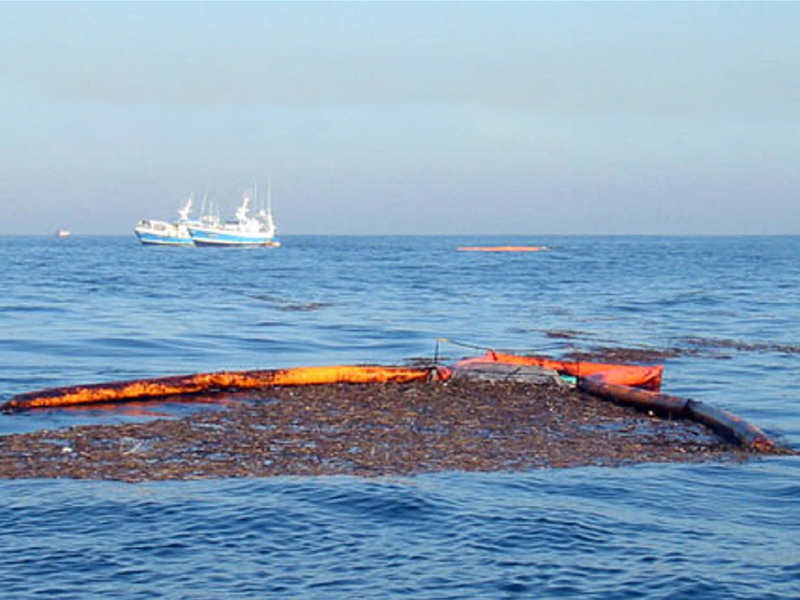 Areas in which we operate

Read the latest news article providing insight into our industry. You can also access all of our newsletters and sign up to future ones.

Vikoma have equipment case studies that that cover all areas of the spill response and Industrial oily water treatment industries.

Vikoma prides itself of having a dedicated team of employees with a combined experience and industry knowledge of over 100 years.

Make sure you have the best

Can we help you?